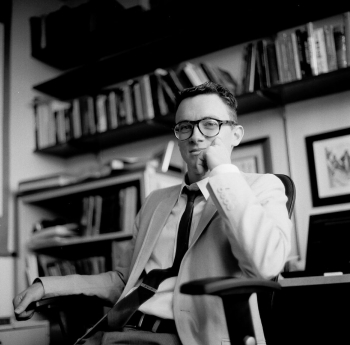 According to the American Historical Association, "The John K. Fairbank Prize in East Asian History is offered annually for an outstanding book in the history of China proper, Vietnam, Chinese Central Asia, Mongolia, Manchuria, Korea, or Japan, substantially after 1800" and that "only books of high scholarly and literary merit" are considered for the prize.   The prize "honors the late John K. Fairbank, Francis Lee Higginson Professor of History and director of the East Asian Research Center at Harvard University, and president of the [American Historical] Association in 1968."

Our congratulations to Dr. Thum on his outstanding achievement.